Schipper Techniek was founded in 1981 by Antoon Schipper. The company’s main objective in those days was simple: provide superior parts and services to local industrial companies. With a strong work ethic and a devoted team, Antoon’s business and product range expanded rapidly.

In 2012 Antoon opened a branch for his trading company in Oldenzaal. Local companies in the region of Oldenzaal demanded more and more services from STS. They started to depend on the expertise and the loyalty of the company. Because of this reason, STS opened a workshop in Oldenzaal, at the back of the branche office of Schipper Technisch Handelsburo. 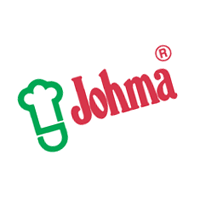 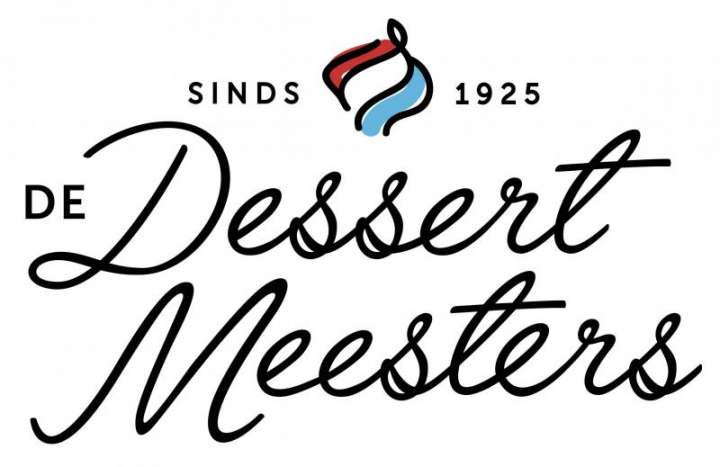 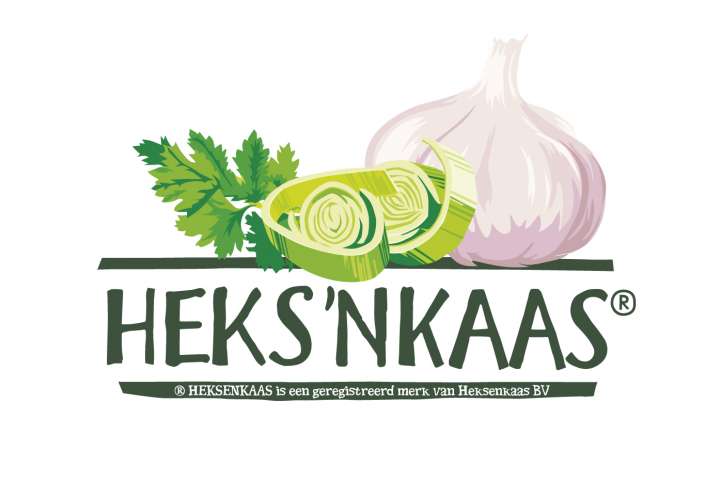 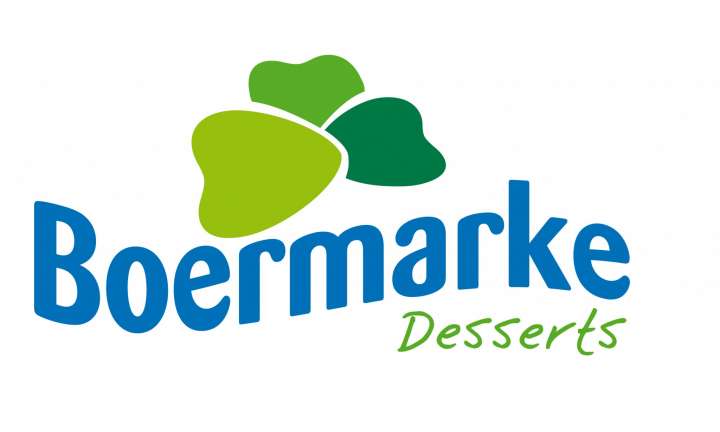 Get in touch with Schipper Technisch Serviceburo